90 YEARS AGO TODAY: 22 February 1932, The modern Purple Heart medal was established by General Order #3, signed by General Douglas MacArthur. The date was chosen in observance the 200th anniversary of the birth of George Washington. The award was inspired by the Badge of Military Merit, created by Washington in the waning days of the Revolution. As was the Badge of Military Merit, the Purple Heart was also originally a merit-based award. Wounds received in action were one way a person could qualify for the award.

Since 1942, the medal is awarded to U.S. service members who have been killed or wounded by enemy action.

The years keep clicking by.

Later this year I will begin sharing #TenYearsAgo pictures and musings from my deployment to Afghanistan that began in October 2012 and ended in September 2013 when an IED destroyed my MD530, critically wounding my Afghan co-pilot and me.

Thank you to everyone who reads and follows my book’s social media accounts (Facebook & Instagram), I’m especially grateful for those of you who have purchased a copy of my book. I appreciate your interest in the story of my Heroes.

I am appreciative that the online-only magazine of The Military Order of the Purple Heart features my story on page 19 of the PDF. The article has excerpts from the book and a couple of pictures.

But I’m disappointed that the text I sent was modified & truncated. The article ends in the middle of a sentence. Two of the four pictures are mis-captioned. Sidebar text that should have been a short author bio was jumbled in with the body of the article.

The book’s website URL was left out of the article. The website, which you are currently reading, has more pictures (properly captioned), this blog, and ordering information.

Below is the link to the online magazine:

I’m pleased to report that my book has been included in the February 2021 issue of VFW Magazine’s “Book Corner” section. 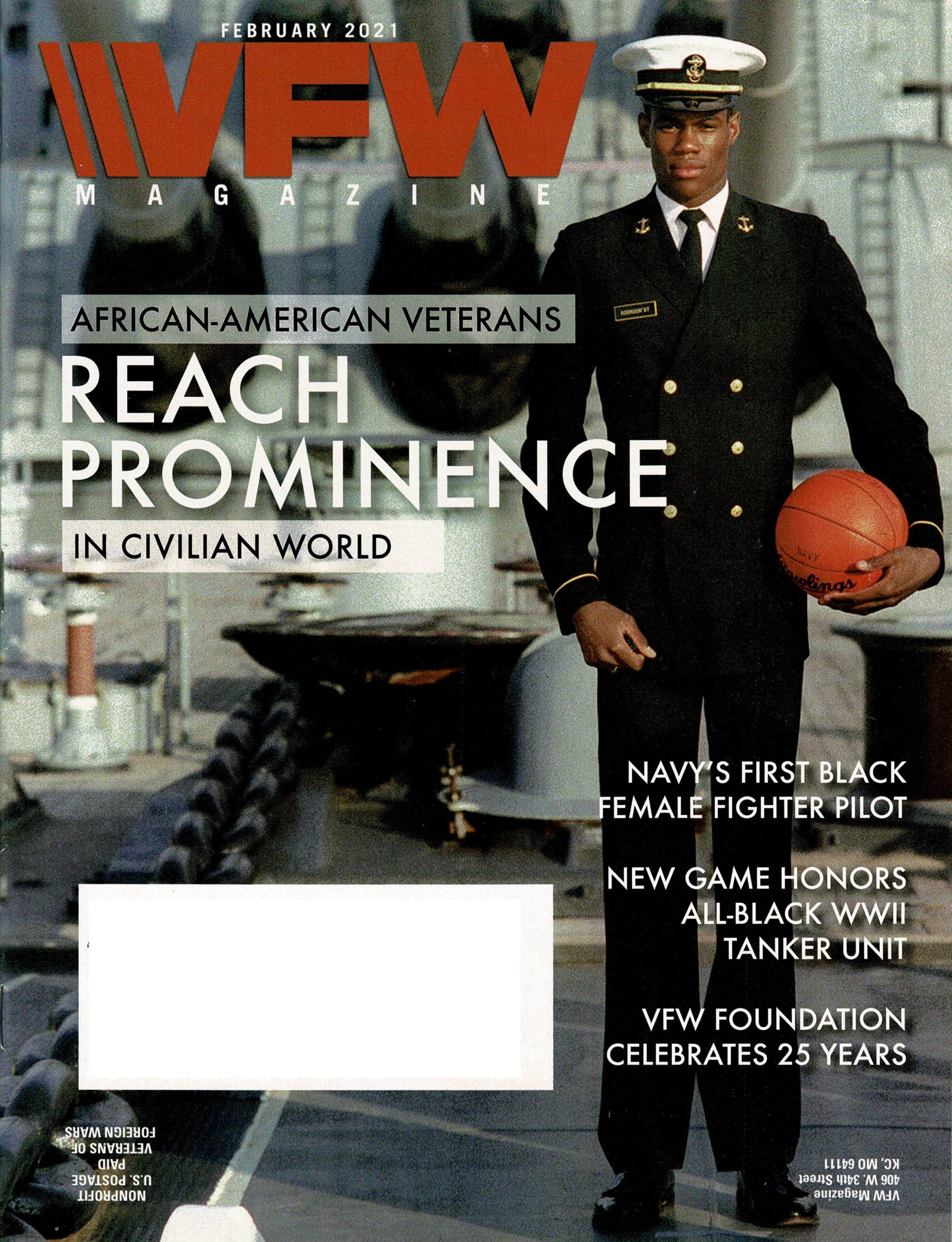 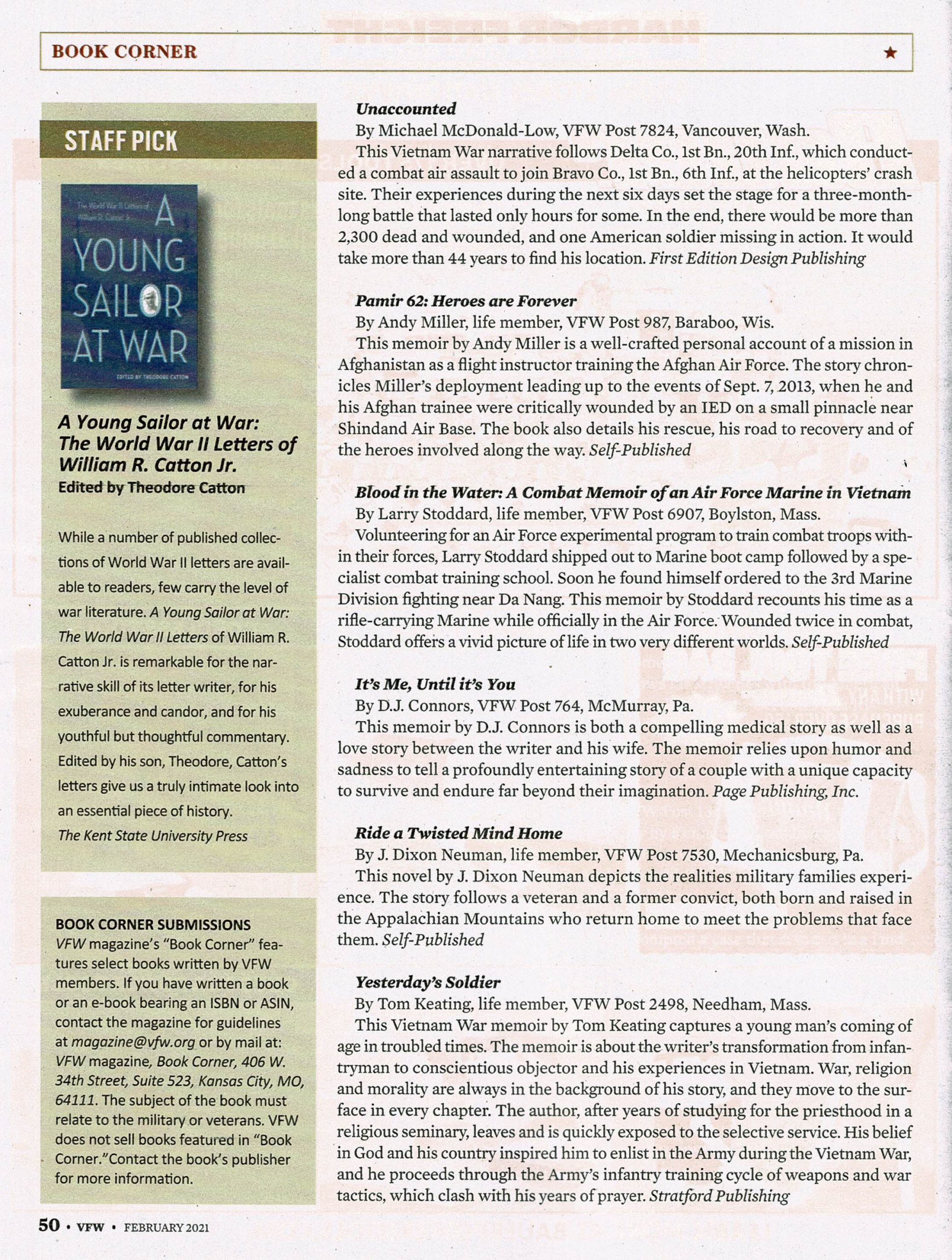 I was dicharged from the Charlie Norwood VA Medical Center in Augusta, GA and travelled home to my family at Fort Rucker, AL. With the help of my Fancy Cane, I shuffled proudly from the airplane to the terminal at the Dothan Regional Airport.

It had been 97 days since an IED changed my day, and my life. I still had months of physical therapy ahead of me, but now I was Home.

I fly the Star Spangled Banner at the house nearly every day of the year.

The 2 days of exception are today, National Purple Heart Day, and on September 7th, the anniversary of when I earned my Purple Heart Medal in 2013 near Shindand Air Base, Afghanistan.

My Heroes are Forever

On this day in 2015, I received my DD 214, Certificate of Release or Discharge from Active Duty.
I left the house that morning with my binder of retirement-related documents & forms and went to Fort Rucker’s Soldier Service Center for the final step to outprocess.
My actual last day in the Army was June 30th, but between this day and then I was on terminal leave (using up my vacation days).
After twenty years as a Soldier, this was the last day I wore a duty uniform. The uniform had changed during my time in service, I started in BDU’s and green one-piece flightsuits, transitioned to ACU’s and the associated flight uniform, and wore OCP while deployed to Afghanistan.